Don't Stereotype Homeless as Bums, or Lazy, or Thieves! 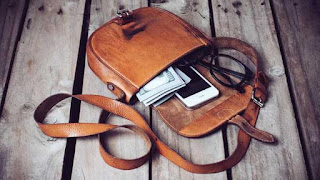 How many times have we heard, or read about homeless being lazy, about homeless being bums, about homeless being thieves?  Too many for certain.  We must correct people who stereotype in a negative manner a person who is Homeless.
Friday, June 19, 2015 11:25AM
A man living on the streets in central Pennsylvania has returned a lost purse containing nearly $400 to its owner - a single mother who is on welfare and battling brain cancer.

The man tells WJAC-TV on Thursday that he was sitting on a bench in State College waiting to go to an Alcoholics Anonymous meeting when he saw the handbag.

He says he opened up the wallet and saw a public assistance debit card and knew the owner was struggling, too. He turned the purse over to a homeless shelter, which tracked down the woman.

The homeless man and the purse's owner met Thursday and exchanged hugs and smiles. The woman says her whole life is in the bag and she was grateful to have it back.
Link and credit for story and picture HERE
2015 DONATIONS:
Hats: 238
Scarves 94
Mittens/Gloves/Wrist Warmers: 45
Slippers: 63
Rain Poncho's:  95
Cotton Washcloths: 221
Afghans: 16
Socks: 157
Cowls/Hoody Combo's/ 17
Shawls 1
Misc: items like personal care and things don't fit into above categories aren't counted
All donations regardless of size and number are valued. All donations are appreciated. The Power of One is awesome, and when we work together The Power of One becomes The Power of Many.
Posted by Sandy at 10:30 AM 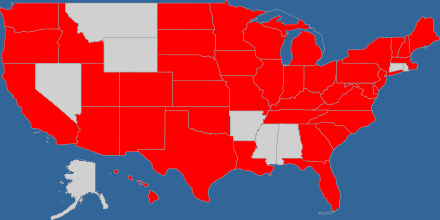