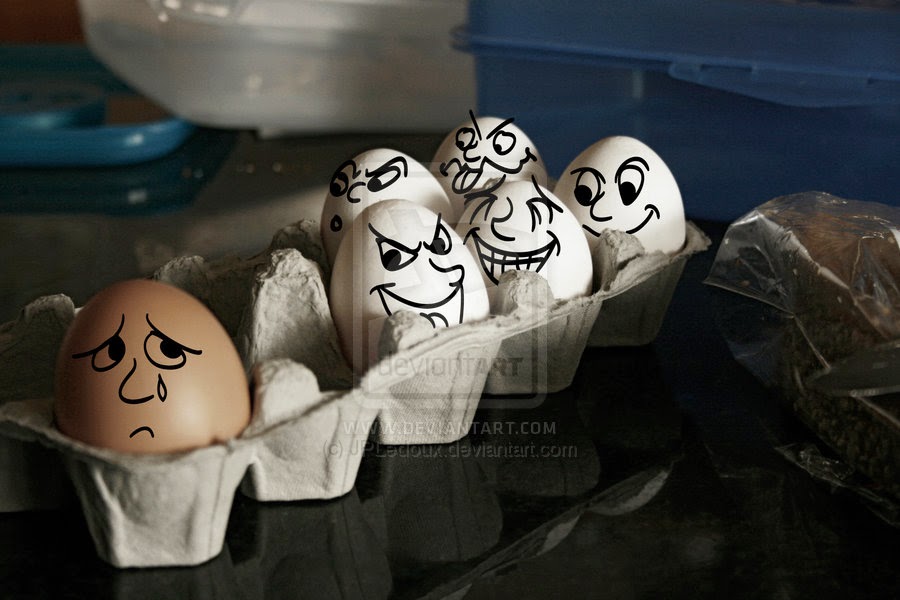 A-Z Challenge = X= Xenophobia.  Not exactly the easiest letter to work with, and then once the word was found, also not easy to find a photo that works.  Fear of foreigners, fear of someone different is the loose definition of the word.  Though the picture doesn't perhaps show fear...fear often manifests itself into mockery and judging of the other party.  Homeless people are often misunderstood, often made fun of, often mistreated, often judge.  They are judged to be lazy, judged to be criminals, judged to be alcoholics and druggies.  We fear what we don't know, what we don't understand.  Some do choose to be homeless, but many don't.  For many it's just something that happens.  They lose their job and they can't pay bills, and they get evicted.  They have a bad illness which wipes them out financially causing the same effect.  They have a drug or alcohol problem which causes them to fall down the same path.  They come back from service to their country broken, they don't fit in, they can't hold a job, they have mental illnesses left untreated.  There are many reason for homelessness.

What can you do to help Homeless People?  Donate money, donate clothing, donate time at a soup kitchen, smile and say hello when you pass one.  Donate here through Bridge and Beyond through your time with yarn.  Ask what your church does in your community about homelessness.