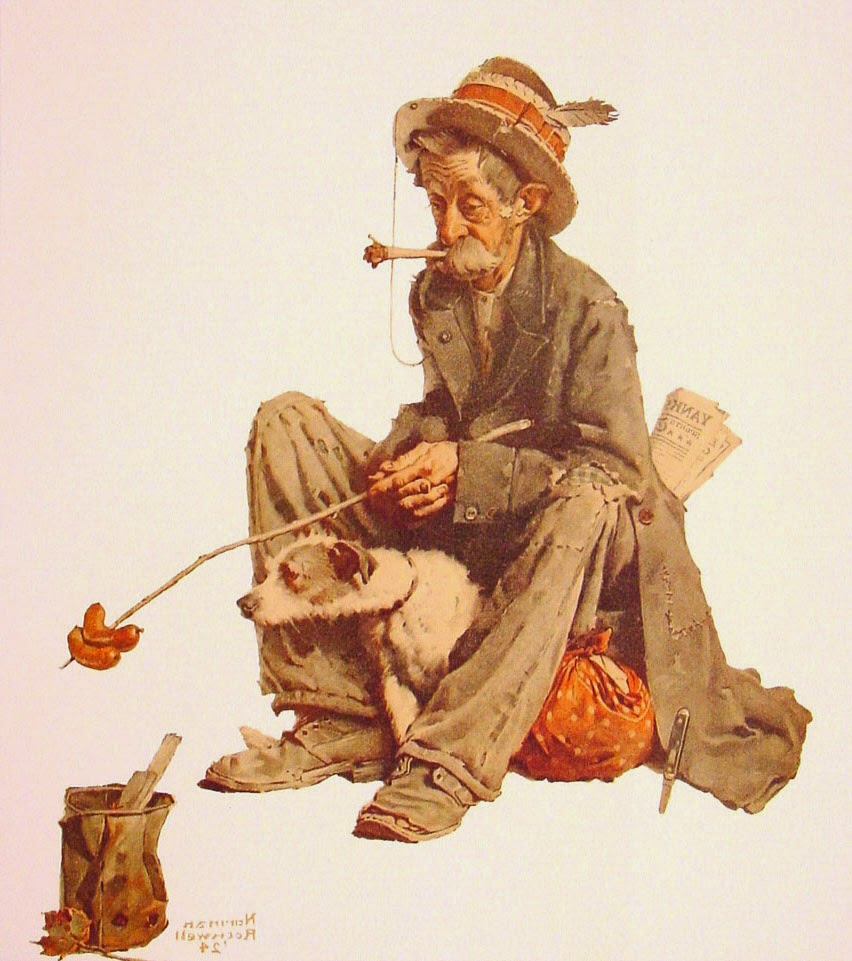 A-Z Challenge H= Hobo and Homeless
The above picture might be what you think of when you hear (if you're as old as me you knew the word), Hobo.  Wikipedia defines Hobo as a migratory worker, a homeless vagabond.  They believe the word started to be used in the Northwestern part of the United States around 1890.  The origin of the word is dispute/has many possibilities vs is unknown.  A Hobo travel to find work, had no permanent address.  The typically "Road the Rails" to move from one community to another. 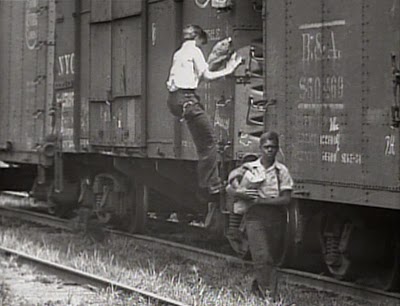 The might have done odd jobs, usually manual labor in exchange for food, sometimes money.  They were known to hang out at the docks when ships would come and go and the rail roads.  Some thought riding the rails was a bit romantic....seeing the sites, not being tied down.  But, they often didn't have a roof over their heads or know where the next meal came from.  They weren't well received in many communities.  They spoke a language all their own with chalk symbols to leave behind important information for other Hobo's that might travel that direction.  The symbols might be as simple as a cat which meant a nice lady lives here, or top hat meaning a kind gentlemen lives here.  Those symbols would attract other Hobo's.  They might however, leave symbols indicated they weren't welcomed, to be aware of barking dogs, or mean police etc.

There were some notables who Hoboed before they made it, such as: Woody Guthrie, Robert Mitchum, Carl Sandberg and George Orwell; but..........for most it was a tough life.  Perhaps it was easier to be a Hobo then compared to being Homeless now.   Somehow I think so, towns are bigger, there are fewer families farms where you might work a day, or receive a meal, or be allowed to camp awhile.

The face of Homeless seems more wretched to me, filled with more despair and danger. 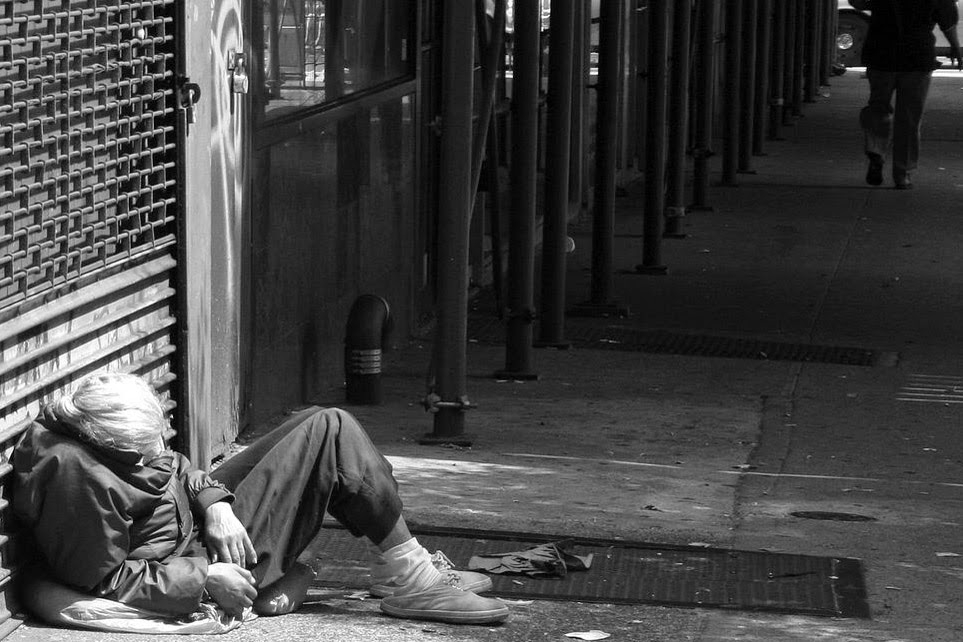 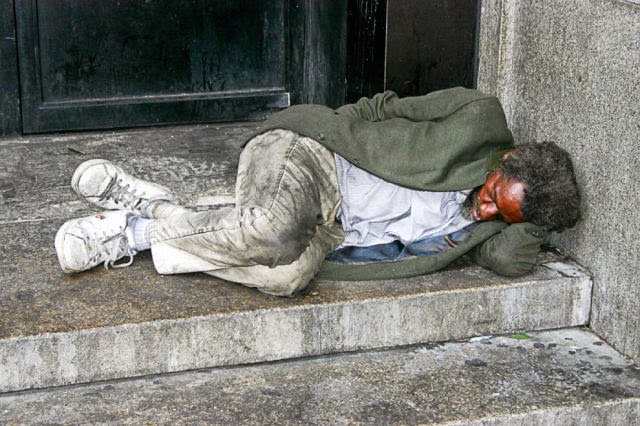 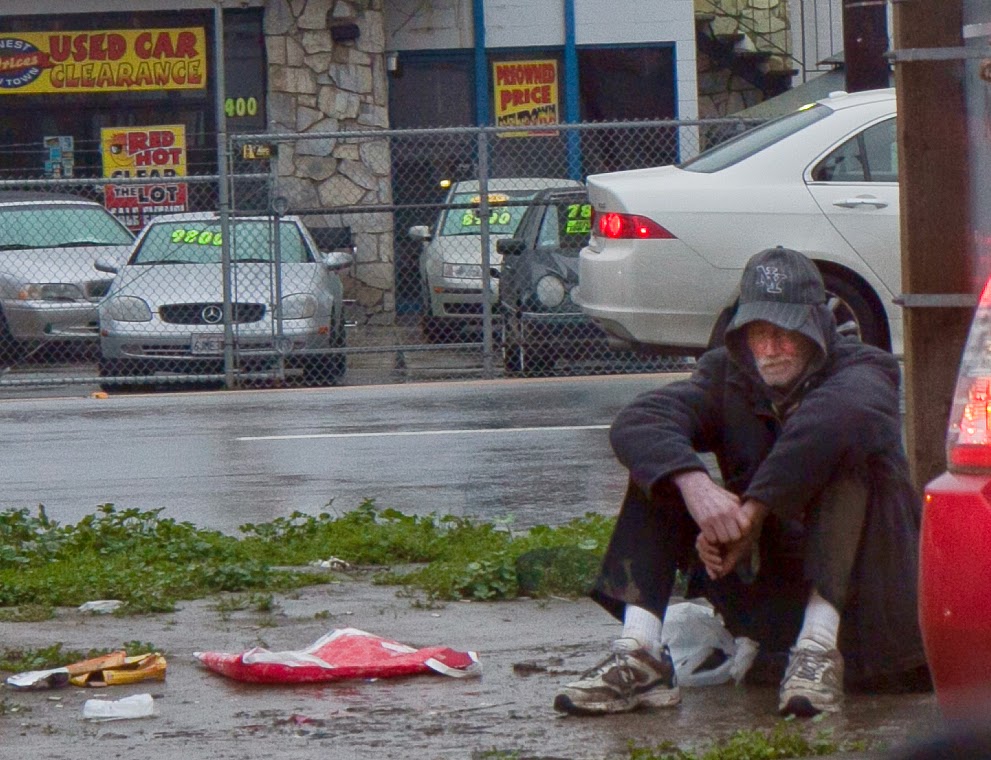 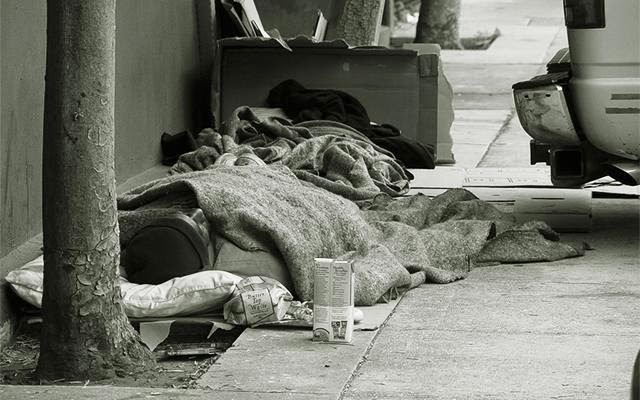 Hats, another word that starts with H.  Hats are one of the items we knit, crochet, and loom and donate.  Can you help?  A warm head can help warm the rest of the body, it can help keep someone dryer, and it can save a life.